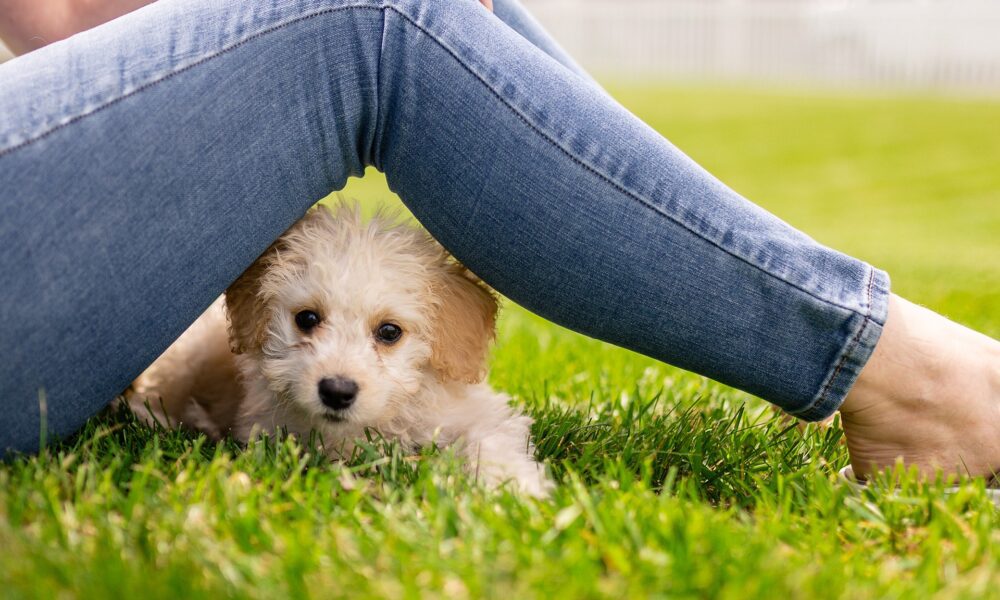 Phenomena such as social networks are an inseparable part of today, and with the arrival of Christmas and the increase in consumption linked to these festivities, the tastes of users may be conditioned by the messages of influencers. Something that falls within the logic of society but, as the Royal Canine Society of Spain (RSCE) has analysed, can have negative consequences in the case of companion dogs.

“Neither purebred dogs nor mixed breeds are a gift or a toy: they are one more member of the family and, in the case of their owners, it is essential that they pay attention to them and invest in guaranteeing their well-being and health,” they point out. But, with the rise of social networks, the RSCE has verified that, in canine matters, a series of fashions are making their way “with obvious risks for animals”.

In this sense, they recall that there are almost 400 internationally recognised canine breeds, which make up a diverse mosaic of sizes, colours, hair types or functions. And some of them become a trend due to the spread of youtubers, instagramers and influencers. This is the case of the ‘Toy’ or ‘Tea Cup’ dogs, very small specimens that may correspond to breeds such as Maltese, Pekingese, Pomeranian spitz, pinscher…

However, for the RSCE, the proliferation of so-called ‘Tea Cup’ dog breeders in search of “simple financial gain” has led these false professionals to offer puppies that deviate from the breed standard. “This leads them to force the miniaturisation of any canine breed, a practice that can lead to a whole series of problems: dwarfism, joint weakness, heart problems, neural problems, metabolic imbalances…”, they warn.

“These are practices that degrade the good work of responsible breeders in Spain. Professionals who seek the conservation and improvement of pure canine breeds through proper breeding, providing the essentials for each specimen and selecting the best specimens of each breed for their future well-being. We must flee from those who seek economic returns at the expense of the health of the animal”, they affirm.

Another “risky fashion” that society points out is the search for colours in dogs, “many times with the intention of posing for a photo and without paying the least attention to the affected animal.” “A trend that, as occurs with ‘Toy’ dogs, moves between exorbitant prices and entails a series of risks,” they say.

First, they explain that the sought-after combination of recessive characteristics can lead to problems such as skin diseases, blindness, deafness, or photosensitivity. Second, they stress that “colourful” dogs that are in vogue, such as the silver Labrador, blue French bulldog, brindle pug, merle bulldog, or double merle dachshund, are not recognised by breed standards. “It would be crosses marketed in many cases at higher prices than purebreds,” they warn.